The Magical Realism of Colombian Orchids: Give the Gift of the Tropics 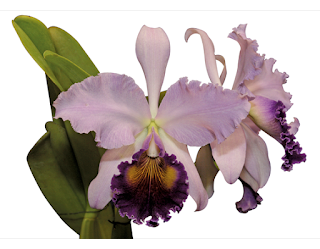 Colombia’s magical realism begins with its phenomenal flora. The national flower, the cattleya trianae (the Christmas Orchid), with its vibrant purple colors and sensual form is a superb representation a country that hums with life, music, and color.  With over 1500 known orchid species in Colombia alone – a new orchid was discovered just in 2014 in the Valle de Cauca – Colombia leads the world in orchids and orchid exportation.  Orchids are the real jewels of Colombia.

Orchids have been around since, literally, the beginning of time, as there’s evidence they’ve existed approximately 100 million years.  But this is no accident, as there’s a highly specialized relationship between orchids and their pollinators to insure their survival.  They are masters of disguise, looking like butterflies, owls, birds and bees to insure they get pollinated. This means if an insect goes extinct, so, too, will the orchid. The symbiosis of nature and all its elements is phenomenal, adding to the magic of what orchids are and their special meaning to the world and our existence here as well. 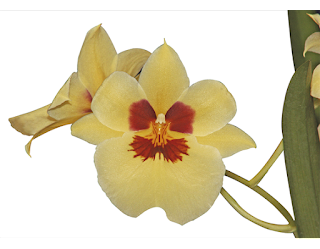 Orchids get their rather sensual name from the Greek, orchis, meaning testicle. And Greeks believed orchids were a symbol of fertility and virility. In Victorian England, orchids were a sign of wealth and elegance, most likely due to their exotic nature. In ancient China, orchids symbolized innocence and the forthcoming of many children (which is a bit contradictory however we’ll take it.) The Azteks believed orchids gave them strength and power. And in the Japanese Samurai culture, a Samurai who brought back the gift of the orchid to the royal court was considered brave and fortunate. Today, though, no one doubts the rare, delicate, sensual beauty of the orchid and what this gift imparts.

Those who love orchids and collect them will pay nearly any price for them. The Rothschild’s Orchid costs approximately $5000.00 per plant and Shenzhen Nongke orchid a whopping $202,000.00 per plant. But don’t shy away from delving into the world of orchids, as surreal and beautiful as they are, they are affordable and pretty easy to care for.
This past year, Colombia showed record exports for Valentine’s Day, as over half a billion flowers were shipped from Colombia to the United States this past February. 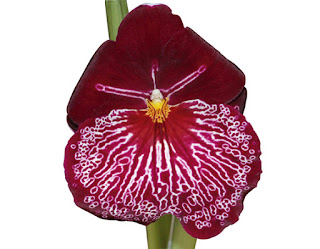 A significant chunk of that is the blossoming orchid market. These exotic, colorful stems are growing in popularity around the world, and it’s no wonder. These perennials are not so difficult to care for, and with just a few steps, your orchids will bloom, and re-bloom, giving your home, office, or classroom the luxurious smells and looks of the tropics. Each orchid will have specific care instructions, so make sure you ask about your particular orchid. Nevertheless, here are some basic indoor orchid care instructions.

Orchids are an exquisite, classy gift for any occasion. There’s something phenomenal about giving life … exuberant, colorful, fragrant life.
at 7:21 AM